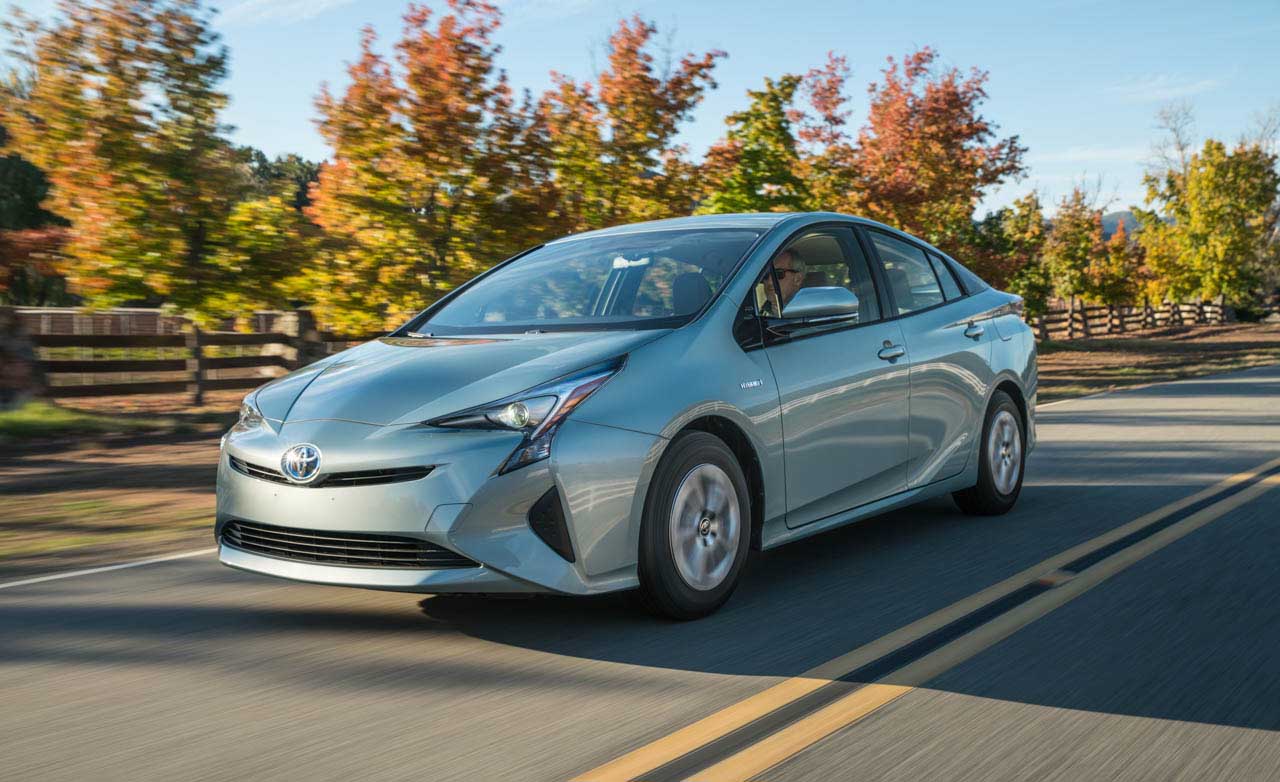 There are various types of Prius' on the market today, each of which has won multiple rewards for its fuel and cost-efficiency. These include:

Your Expert Shop for Prius Repair

Bovan's Auto Services in Cliffside Park, NJ, is happy to be your one-stop for Prius Repair. Since 2010, our Quality technicians and owner Suzzette Phillips have handled a vast selection of makes, foreign and domestic alike. Prius repairs require to be carried out by an auto repair shop that you can trust. The homeowners of Edgewater, New Jersey as well as Bergen have trusted Bovan's Auto Services for every one of their Prius repair needs for years. Our Quality team of specialists take customer support to a brand-new degree, always with your total satisfaction in mind. At Bovan's Auto Services, our Expert service technicians make use of state-of-art test tools to guarantee precision in diagnosing your Prius repair service needs. We perform a variety of repairs and services on all Prius models, newer and older, including Tire and Alignment Service and Brake Service. Reasons You Should Do Business With Us: